History of the Congresses

The Congresses on Numerical Methods and their Applications (ENIEF and / or MECOM) have a solid history in the country. The first was carried out in 1983 at the Atomic Center of Bariloche. This congress was the seed for the meeting of the researchers who were working on Numerical Methods for Engineering in Argentina. The following ENIEF was also carried out in Bariloche in 1984 and led to the creation of the Argentine Association of Computational Mechanics (AMCA) in 1985, the year in which the MECOM: the first Argentine Congress of Computational Mechanics was held. Since then, eleven MECOM and twenty-three ENIEF have alternated. The proceedings of these congresses are part of the series &quot;Computational Mechanics&quot; (http://www.cimec.org.ar/ojs/index.php/mc) edited by the AMCA, which currently has 35 volumes. Some of these congresses have transcended the country and in 2002 the VII MECOM was the first South American congress on Computational Mechanics held in Paraná. In addition, to commemorate the Bicentennial, the MECOM-CILAMCE 2010 co-organized by the AMCA and ABMEC (Associação Brasileira de Methods Computacionais em Engenharia) was held in November 2010 in the Autonomous City of Buenos Aires. In 2015, AMCA won in an open competition the organization of the First Pan American Congress in the specialty, which was held in the City of Buenos Aires together with MECOM2015. In 2016, the congress was held in the City of Córdoba, in the second week of November and it was organized by the Cordoba Regional Faculty of the National Technological University. In 2017 ENIEF was organized by the Computational Fluid Dynamics Group – GFC, of ​​the Engineering Faculty of the National University of La Plata. In 2018, the congress will be held under the name of MECOM, and will be organized in the City of Yerba Buena, Tucumán, by the Faculty of Exact Sciences and Technology (FACET) of the National University of Tucumán (UNT), together with the Argentine Association of Computational Mechanics, AMCA.

We remind the participants of the MECOM2018 that the place where the congress will take place is at the headquarters of the UNSTA Yerba Buena. 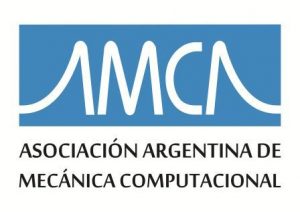 * Aerolíneas Argentinas as Official Carrier is not responsible for the organization, execution or any other activity related to the event. 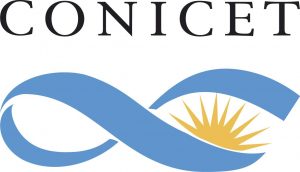 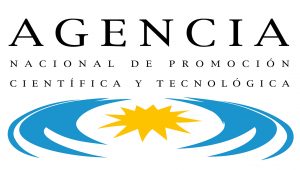